Five curators from Munich, Paris, and Montreal will select the best VR experiences. Only of the pieces in the main program can win the VRHAMMY Award 2019 worth 5000 Euros. And only one of the Hamburg Emerging Artists is granted a residency, enabling them to work on a new project in a creative and open atmosphere. The selection process will be a challenge: How to rate VR art? Can our jury, coming from very different genres and professional backgrounds, agree on a winner? 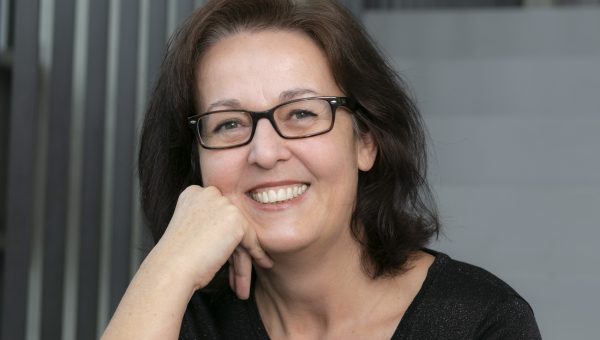 With a background as film producer and a line-up of international feature films which won numerous awards Astrid Kahmke joined the team of the Bavarian Film Centre in 2012. She innovated the renowned First Movie Program and developed fresh training formats such as the “Immersive Storytelling Hackathon”, “story:first – digital storytelling lab” and the “Writers’ Room:Lab”. Since 2016 she has curated the international “i4c events” revolving around sensorial narratives in Virtual Worlds and runs the “European Creators’ Lab” for artistic and creative VR developers.

With her expertise she is in international demand as keynote speaker, panelist, trainer and consultant. She taught content development at Fresenius University, gave guest lectures at the LMU and the HFF Munich and wrote numerous articles and guest contributions on the subject of Storyworlds, spatial and sensorial narratives and the evolution of storytelling.

In 2018 she additionally joined the VR powerhouse INVR.space as executive producer for immersive projects. 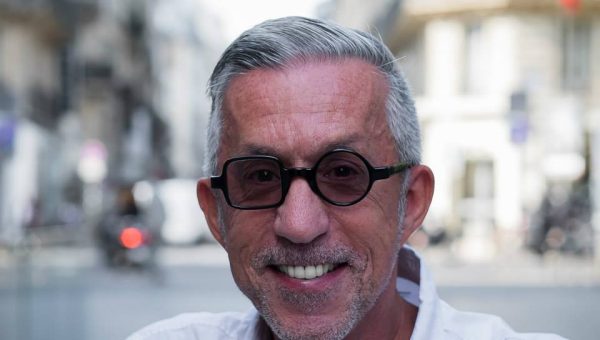 Michel Reilhac is an independent immersive film maker/story teller , an immersive media curator and producer. He is a pioneer in Virtual Reality filming. His first VR film “Viens!” premiered at Sundance 2016. He is a thought-leader for hybrid forms of storytelling, and immersive, participatory, and interactive experiences.

He is the conceiver and co-curator of Venice VR, the first ever official competition of artistic VR content at the Venice Biennale International Film Festival since 2016.

He is frequently invited to teach and speak at international events (TED X,Cannes International Film Festival, Sunny Side of the Doc , Dixit, FEMIS, CPH: DOX…).

From 2002-2012 ,  Michel was Head of Film Acquisitions at Arte France and executive director of Arte France Cinema. In 2012, in recognition for his work at Arte, Michel was named Man of the Year in film by the French trade magazine “Le Film Français”.

Michel’s past includes his work as a contemporary dancer and producer of international tours for major dance companies ; 10 years (1992 – 2002) as designer and director of the Forum des Images, Paris ; the design and production of innovative events and shows based on his original concepts ; and the direction of documentary and feature films (All alike, The Good Old Naughty days , …). He holds an MBA in International Marketing.

He lives and works between Amsterdam and the island of Lamu, Kenya where he is establishing an international writers residency with a VR hub for swahili culture called Made in Lamu. 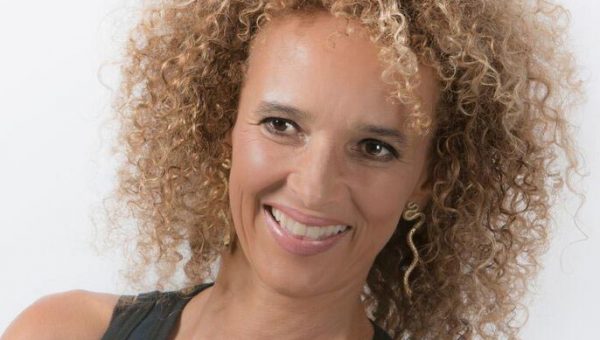 A driving force in communications, Myriam Achard has more than 20 years of experience in public relations. For the past 12 years, she has worked with Phoebe Greenberg to develop and promote the Canadian and international avant-garde arts scene. She has been a Director of PR and Communications at the Phi Centre since its opening in 2012.

Since 2015, Myriam has been researching immersive and interactive works to showcase at the Phi Centre as part of the VR exhibits. She curates the Phi Centre’s virtual reality programming which has been invited to festivals and events such as: Marché du film (Cannes), Mutek.JP (Tokyo), FuturePlay (Edinburgh), IFP (New York), and many more.