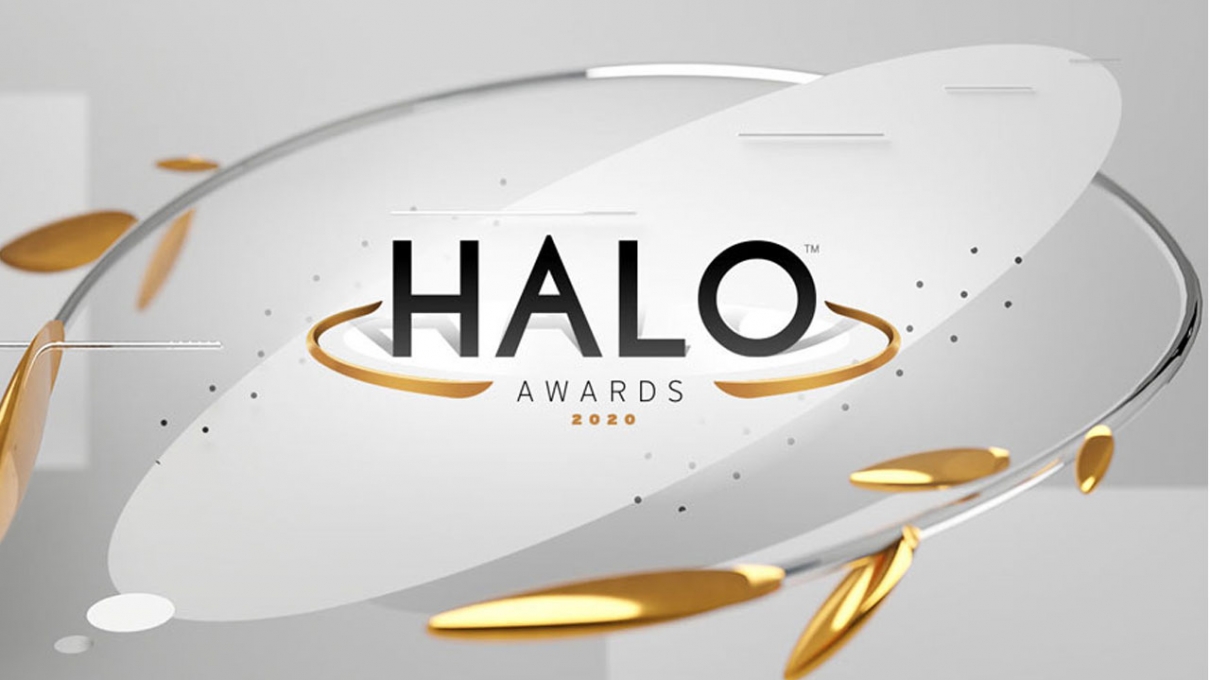 INVR.SPACE has been awarded the Halo Award in the category “Special New Horizons” at VRDays Europe for the social platform “LFF – THE EXPANSE”, a variation of the META SPACE VR Platform developed together with Ulrich Schrauth and Anja Cambria for the BFI London Film Festival 2020.

The Virtual Reality Full Service Studio, based in Berlin and Munich, had already been a Virtual Venue Partner for VRHAM! VIRTUAL had already virtually recreated the Gleishalle in Hamburg’s Oberhafen as a festival venue.

The Halo Awards are presented for AR and VR projects. The organisers want to use the prize to highlight European works, performances, projects and to honour the creative people who produced them.