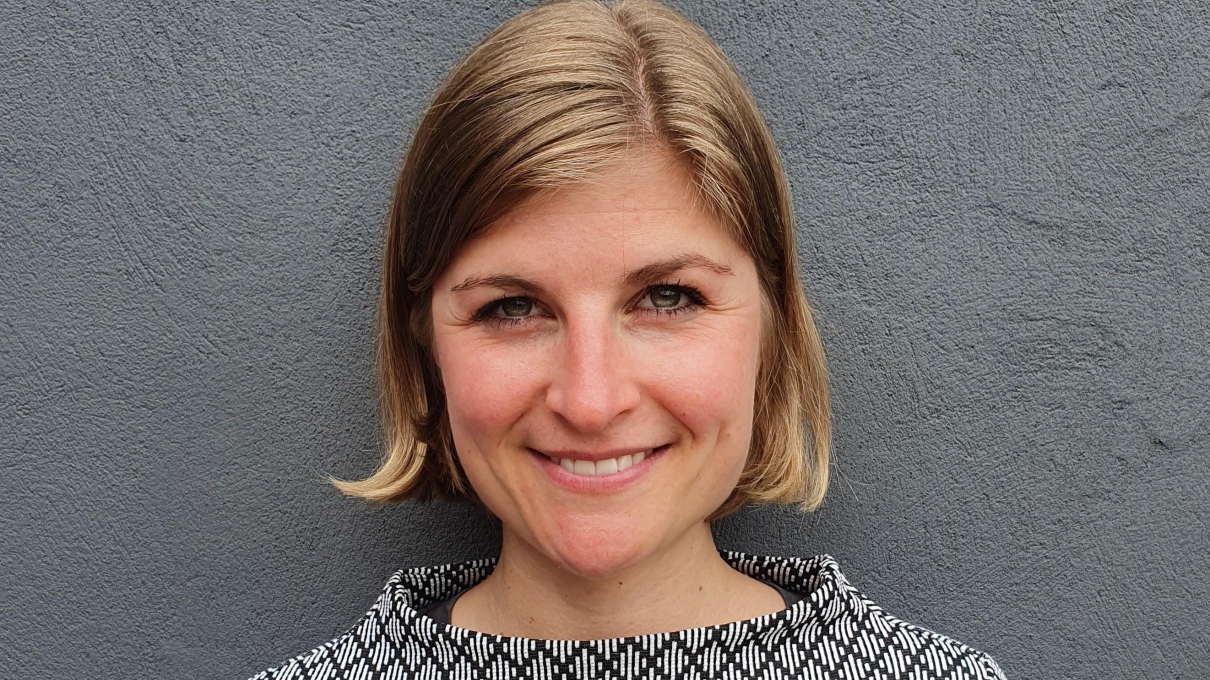 On 7 June, VRHAM! VIRTUAL ends musically: In cooperation with the Schleswig-Holstein Musik Festival (SHMF) and with the support of the NORDAKADEMIE-Stiftung, the work Tessellatum by Donnacha Denney will be performed at the festival hub by viola da gamba player Liam Byrne together with the musicians Johanna Ruppert (violin), Friedemann Slenczka (viola), Simone Drescher (violoncello) and Kristina Edin (double bass) and streamed live to the Museum of Other Realities and YouTube. Hannah Bregler on common concepts and special challenges:

VRHAM! VIRTUAL: How did the cooperation come about and which piece did you choose for the closing event?

HANNAH BREGLER: The current situation also brings about new formats, approaches to mediation and possibilities, as we are experiencing in a wonderful way in our cooperation with VRHAM! After the cancellation of the SHMF we immediately started looking for opportunities to perform some of the planned concerts without an audience – so we were faced with the same challenge as VRHAM! Our concert series “Moondog” stands for concerts with experimental music in innovative formats, not limited to genres, which is why Tessellatum from this series fits so well with the concept of VRHAM!

VV: What were the special challenges in the preparations for such a concert?

HB: We usually plan with much longer lead times. But the pressure we are all under now has also released a lot of creativity. We were faced with the question of how to integrate virtual elements and the transmission of the live stream into the Museum of Other Realities in a meaningful way. Then we developed ideas with our partners from the PODIUM Festival. Thanks to the enthusiasm of the ensemble we finally chose, and thanks to the entire VRHAM! team, we gradually became familiar with the special appeal of the virtual cosmos in Zoom meetings, telephone calls and a technical rehearsal. Since the transmission of a live concert to the virtual stage is a world premiere, some technical hurdles only became apparent on site, which we were able to tackle and solve together.

The SHMF will not take place this year, instead you are planning the “Summer of Possibilities”? What does that mean in concrete terms and how will the concert at VRHAM! be integrated into your program?

The “Summer of Possibilities” arose from the idea to give artists the chance to perform despite the cancellation of the SHMF and to bring music to people through different channels. There will be numerous formats to be experienced on radio, television or the internet. The VRHAM! concert will be the start of our summer and the closing event for you. It is one of a total of three “Moondog” concerts. All three concerts will be streamed during our festival period from the beginning of July to the end of August. In addition, we will present about 100 events during the “Summer of Possibilities” – thanks to the reduced restrictions, some of them in front of an audience.