Live from our hub in Hamburg’s Oberhafenquartier we close VRHAM! VIRTUAL 2020 with a musical experiment. In cooperation with the Schleswig-Holstein Musik Festival we invite musicians of the PODIUM Festival to join us in Hamburg and to let them virtually travel around the world. We track the ensemble into the virtual world so you can follow the concert virtually in the Museum of Other Realities or streamed from Virtual Reality on YouTube.

In “Tessellatum” by Donnacha Dennehy man and nature meet musically and visually. Composed in 2015 for viola da gamba and four strings, the piece works with natural tone series and man-made harmonies. This interaction creates a variety of sounds ranging from medieval tones to minimal music.

On the viola da gamba, Liam Byrne not only explores early music originally written for this instrument, but also collaborates with numerous contemporary composers. His focus is on the rediscovery of unknown baroque music as well as world premieres and performances of experimental new music. At VRHAM! he performs together with Johanna Ruppert (violin), Friedemann Slenczka (viola), Simone Drescher (cello), und Kristina Edin (double bass).

In cooperation with the Schleswig Holstein Musik Festival.
Kindly supported by the NORDAKADEMIE-Stiftung 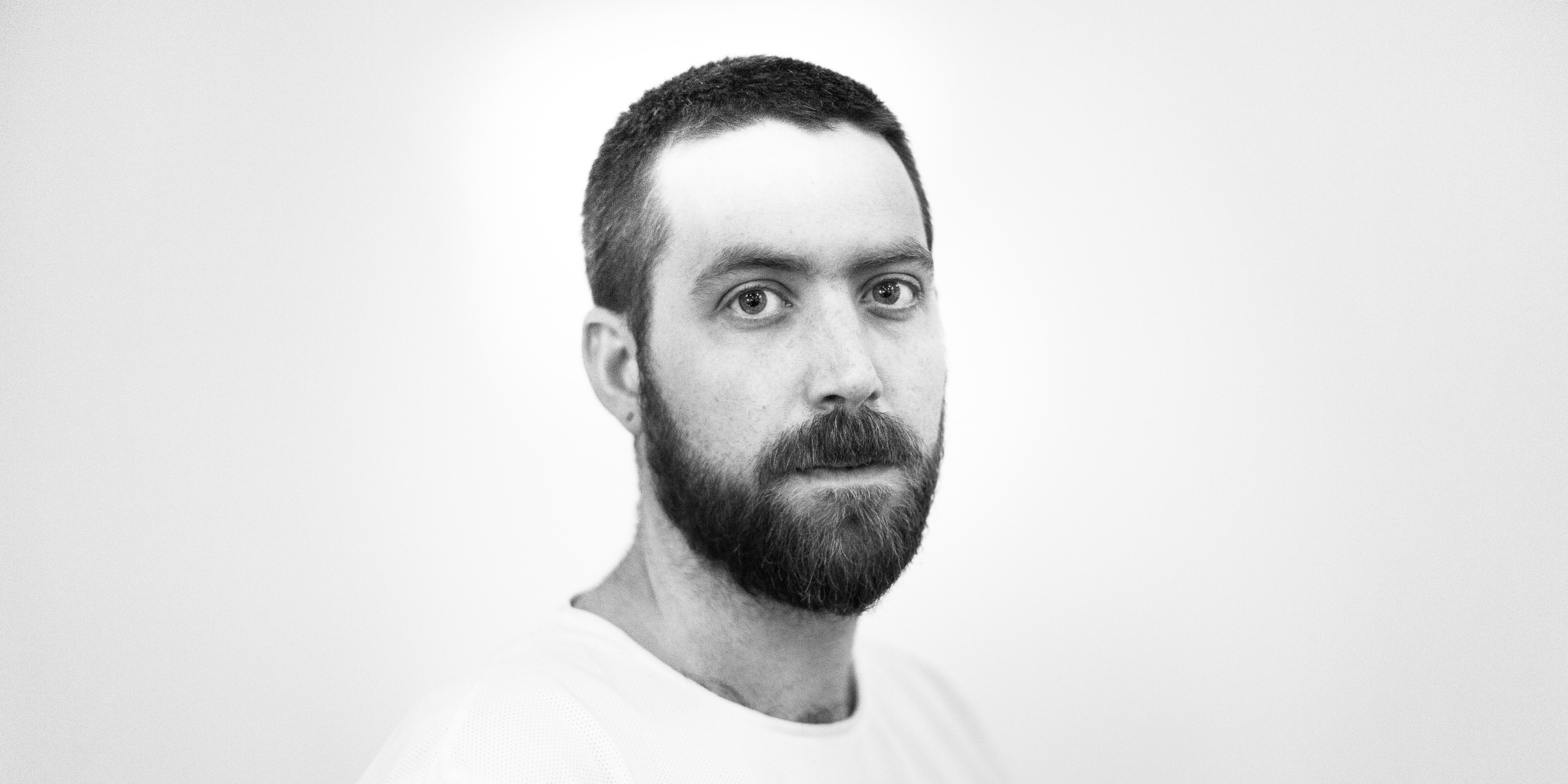