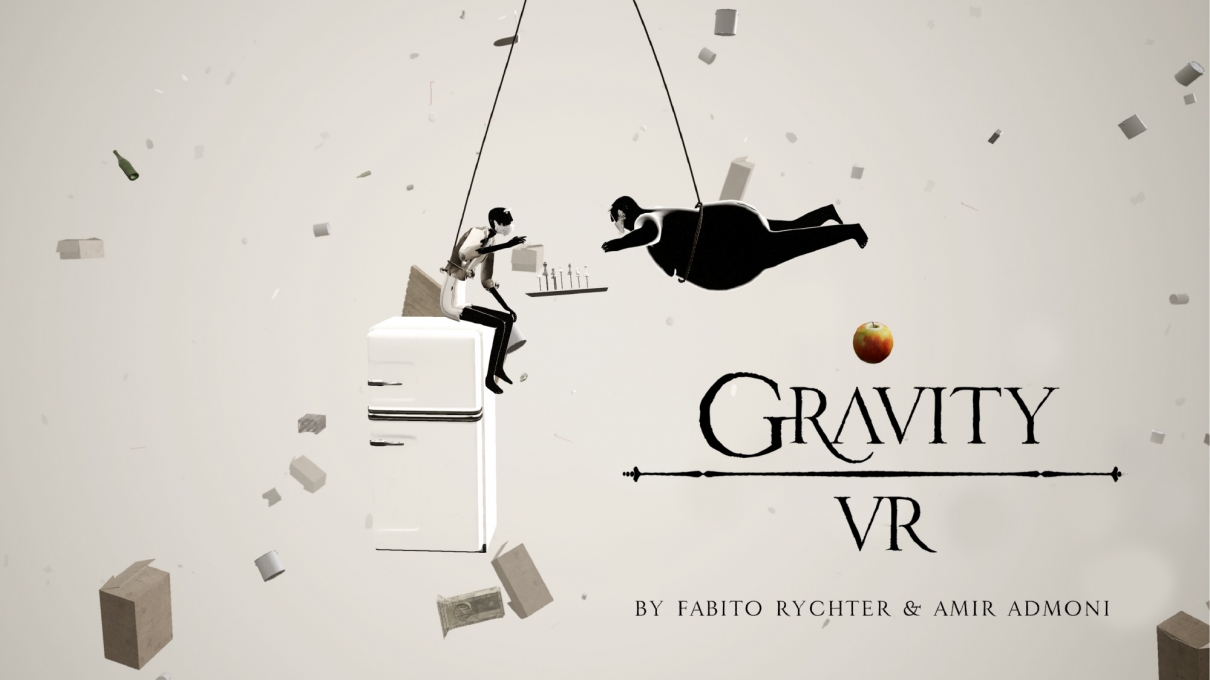 The short film Gravity VR turned into an exciting VR work, which was shown at VRHAM! VIRTUAL in the VREXHIBITION section. Fabito Rychter about new artistic challenges:

VRHAM! VIRTUAL: What was exciting for you about making a film about falling?

VV: You have been working together with Amir Admoni for 10 years and now Gravity is your first VR experience. Why did you decide to make this a virtual reality project?

FR: Gravity was first released as a short movie. But when we started producing it I was beginning to work with virtual reality and I soon realized that the universe in which the story takes place by itself would be interesting enough to experience in VR. Also when we started making Gravity we had already made another short, theatre plays and tv series. So venturing in this new language seemed like a fun challenge 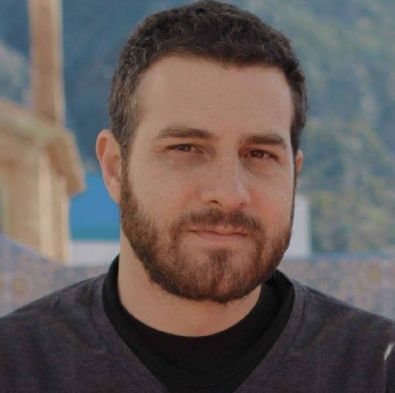 »Not having a visible ground below you could make things harder. But, to be honest, causing the sensation of falling in VR is a lot easier than doing it in a flat screen medium.«

VV: How do you make falling experienceable for the audience, when you neither feel gravity nor have a (visible) ground to steer towards?

VV: In Gravity the user has the possibility to interact with the environment and also has impact on the storys ending. Is Gravity a computer game?

FR: I’m not sure. It could be. It‘s interactive, it’s made in a game engine, but I don’t think it’s a game, it’s an interactive experience. You don’t have an objective, you can’t lose, you can’t win. But maybe we should release Gravity 2 as a shooter.