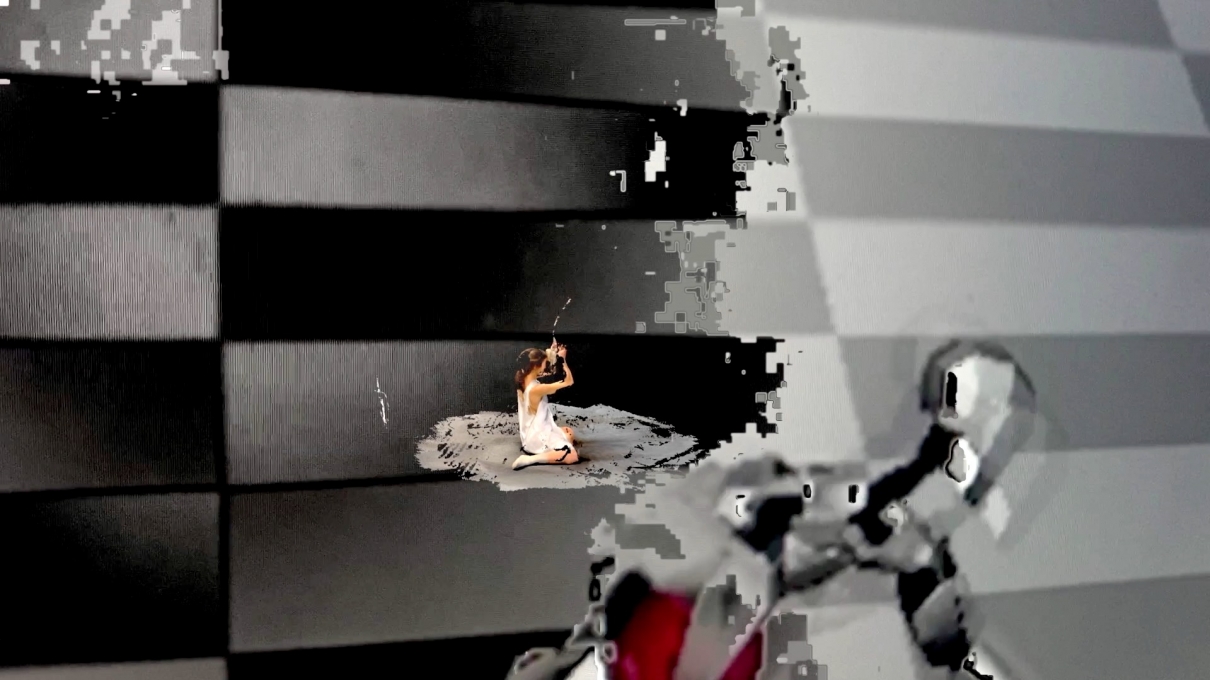 Humanity’s perennial fascination with the creation of external self-representations within a religious context underpin this work. Biblical verses from the Book of Exodus have been transformed into binary codes and employed as choreographic scores. The subsequent performance creates analogies between technology and religion, combining dance, film and augmented reality.

Gustavo Gomes wants to further develop his project during the one-week on-site residency at Institut für theatrale Zukunftsforschung (ITZ) at Zimmertheater Tübingen. The audience will be able to experience the performance as a connection between dance, film and augmented reality via a QR code on their mobile phones.