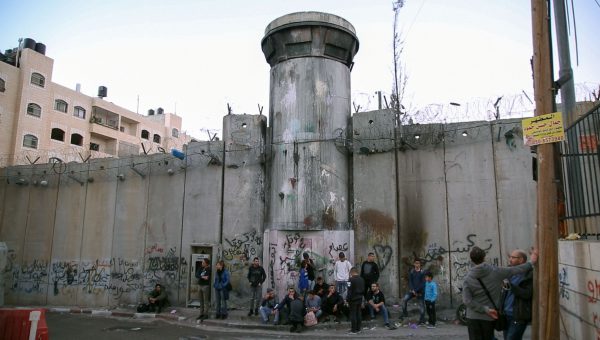 Four shorts of six to eight minutes in 360°/VR and 3D deal with life in the heart of the Mid-East conflict, told from a both an Israeli and Palestinian point of view and not without the dry humour characteristic for Dany Levy’s feature films. Their titles are “Faith”, “Love”, “Hope” and “Angst”. “Faith” is about an Israeli stand-up comedian clashing with aggressive spectators on Zion Square, whereas “Love” portrays a young Palestinian woman on a public bus from the West Bank across the border to Israel. A soldier of the same age pulls her from the bus at the check point for a momentous interrogation overshadowed by a five metre high wall. In the “Hope” episode, a military sniper sited above the roofs of the old town is aiming at a very special target. Is he waiting for a divine sign? There’s a restless ghost haunting the ruins of the building once supposed to become the Palestinian parliament in the episode “Angst”. Could it be Yassir Arafat?