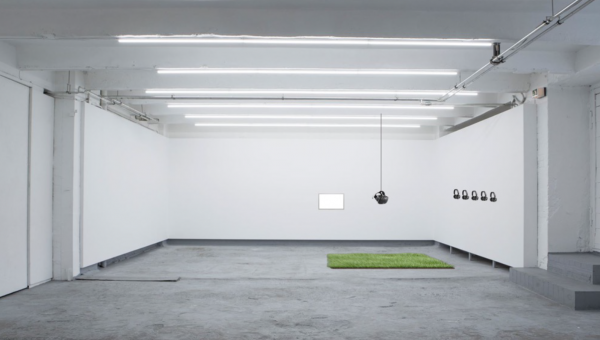 The headshot kill has a prominent place in representations and imaginations of violent death in Hollywood cinema and video games. Seemingly influenced by this, Q&A forums like Quora and Reddit regularly feature questions about the experience of getting shot in the head with a firearm. The answers written by survivors give a diverse range of visceral, yet colourful accounts of shock, surprise and pain. Many of the answers – the vast majority of which are written by men – suggest a sense of authority and bravery from the side of the narrators, while others (often anonymously) disclose vulnerability and trauma. Characterized by the particular negotiation between public and private performance of online forums, these threads give insights into the ways in which people’s continued occupation with the physical body in relation to violence and (fear of) death is mediated and processed in a digitally networked culture.