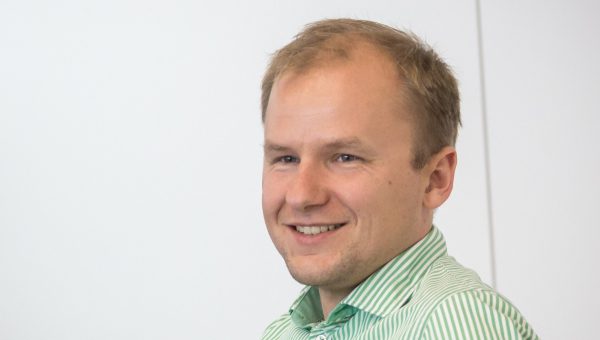 Virtualization of the screen is advancing and so are the possibilities of producing and publishing immersive media. This does not only make a hundred years old dreams of filmmakers come true. Is this the dawn of a new media reality?

grew up in East Germany, studied Political Science at University of Potsdam and completed his studies with a thesis about Richard Sennett. He worked since the end of the nineties on many award-wining digital productions and as a journalist for cultural and investigative formats. Since 2013 he has worked for the European Cultural Channel ARTE in Strasbourg, France. After his contribution of the world’s first VR-documentary, “Polar Sea 360” in 2014 he has been working on immersive media and other innovative forms while heading the ARTE unit dedicated to upcoming technologies called Mission Innovation. Kay is a Visiting Lecturer at the CCAM in Yale and Innovation Ambassador for the IMZ, the International Music and Media Centre founded under the aegis of UNESCO in 1961, in Vienna.